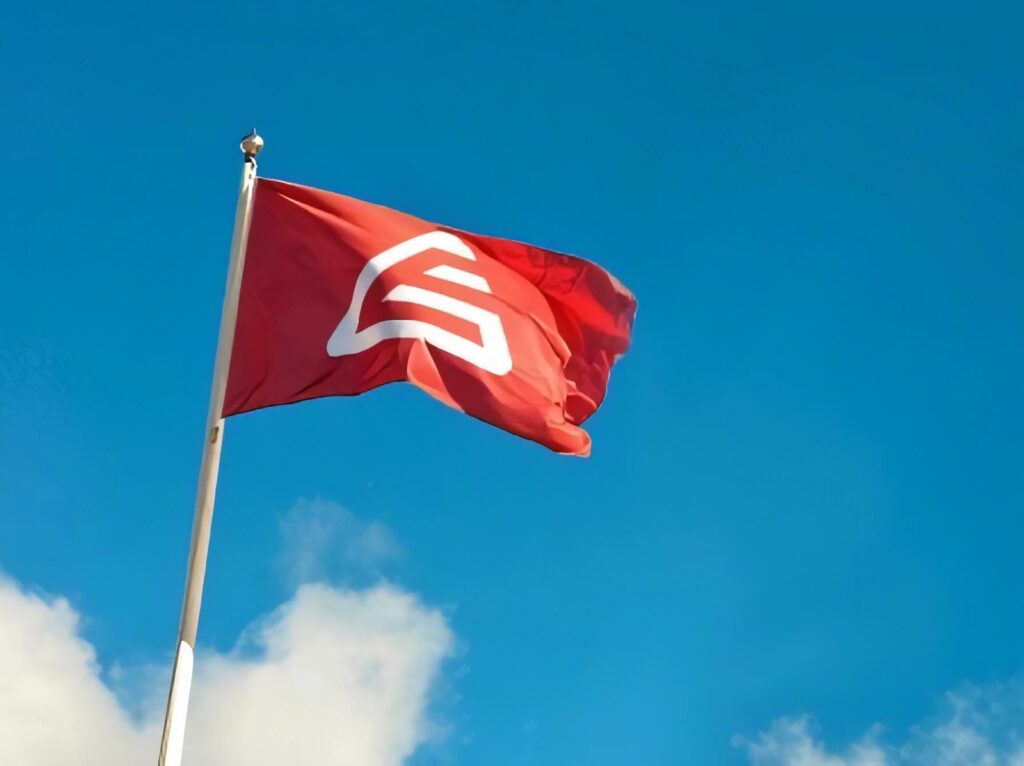 ElektronikGruppen is founded in 1951 under the name of Ingenjörsfirman Bo Knutsson AB. Its business is based on agencies for components used in the radio and TV industries.

The company’s class B share is introduced on the OTC list of the Stockholm Stock Exchange. Operations are divided into four areas, of which the most important are distribution of electronic components and agency sales.

The first foreign operations are established in Denmark.

As a result of the economic recession and generally weaker profitability in the electronics industry, coupled with overly expansive development in the Danish company, the Group reports a substantial loss. The owners of Caterva Industri purchase all of the class A shares to enable ElektronikGruppen to acquire Caterva Industri. The changes in ownership lead to the loss of several important agencies.

The company appoints a new Board of Directors and a new President who is also the principal shareholder, Bengt-Olof Larsson.

The company changes name to ElektronikGruppen BK AB. Operations are established in Estonia.

Manufacturing of inductive components is started at the company’s own factory in the Philippines.

The Group’s realignment toward a higher share of in-house developed products continues with manufacturing of fibre optic components and laser cut stencils.

Powerful growth in the IT and telecom sectors is reflected in the Group’s sales growth of 40 per cent.

Johnny Alvarsson takes over as President. Sincotron Holding AB, a supplier of equipment for electronics production, is acquired and forms a new business area. With the acquisition follows geographical expansion to Poland. The market climate then worsens quickly and this, in combination with the migration of telecom production from Sweden, leads to rapid slowing in the Group’s growth.

Österlinds El-Agentur AB (electromechanical components) and Miko Components AB (displays and semiconductors) are acquired as part of the strategy to reduce dependency on the telecom sector and increase the technical and system content in the offering. The Group’s production unit in the Philippines is sold.

ElektronikGruppen once again shows positive growth and healthy profitability. The opening of a sales office in Shanghai marks the start of a focus on the Asian market. Johan Ålander takes over as the new President.

Good sales growth, particularly for operations outside the Nordic region. Continued shift from standard components to products and system solutions with a higher technical content, among other things through acquisitions.

Through the acquisition of Finland-based Profec Technologies Oy, operations are established in the UK and the Group gains a production unit in Sri Lanka. Warehousing functions in the Electronics business area are centralised.

Jens Hansson is appointed as President. Establishment in Germany through an acquisition. After several years of economic growth, the global financial crisis hits during the autumn and demand in the electronics industry plunges sharply. A restructuring programme for in-house manufacturing in the Products business area is started.

Fredrik Celsing takes over as President. The year is marked by a deep recession and a dramatic drop in sales. Extensive measures are taken to adapt costs and streamline the organisation. At the same time, the focus on Asia is intensified through the opening of a sales office in India.

After a faltering start, the market situation improves significantly in the second half of the year. The Group’s sales recover and the earlier cost-cutting measures have positive effects. The Cyncrona companies are acquired and complement existing activities in the production equipment segment.

Sales continue to rise despite market uncertainty arising from the European debt crisis. In August, following a public tender offer on the stock market, ElektronikGruppen is acquired by a company in KAMIC Group. The ElektronikGruppen share is delisted from NASDAQ OMX with final day of trading on 27 September. The new KAMIC Group consists of some 25 companies with operations in 11 countries in Northern Europe and Asia.